to be anything or nothing

91 years ago today, after a 72 year battle, the 19th Amendment to the Constitution of The United States of America was ratified, effectively granting the vote to women. Our fore-mothers had to fight for a right we take completely for granted today - so completely that nearly 40% of us don't even exercise it. 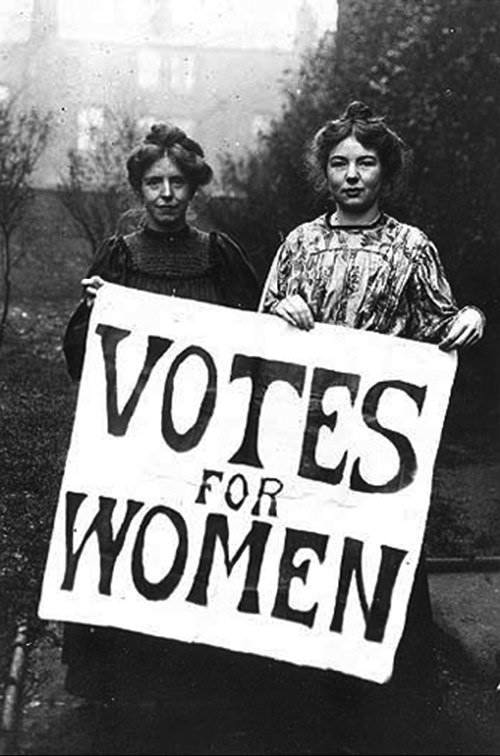 The brave and ballsy women who put everything on the line for us - generations of women they would never know - deserve our respect, our gratitude, and our remembrance. They did more than just make banners and march. They were loud, vocal, agitators, troublemakers - and they paid dearly for their actions. Many were imprisoned, and when they went on hunger strikes, they were brutally force-fed. 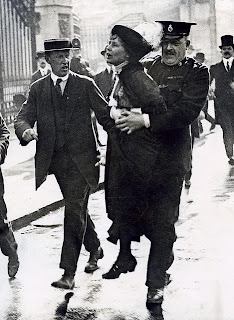 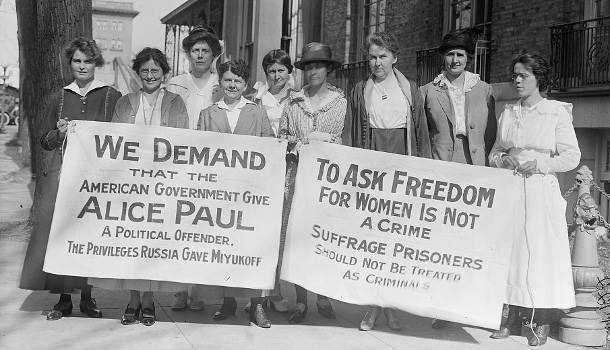 But they did not give up... 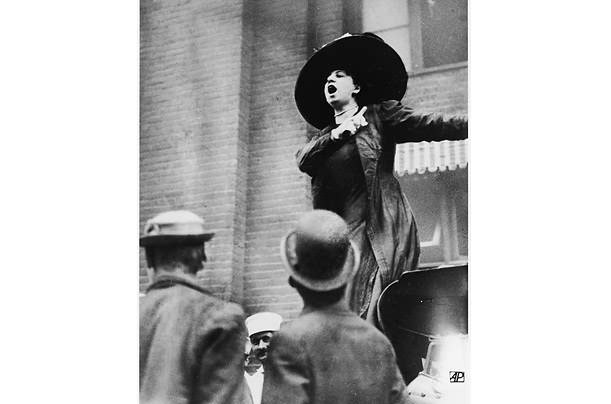 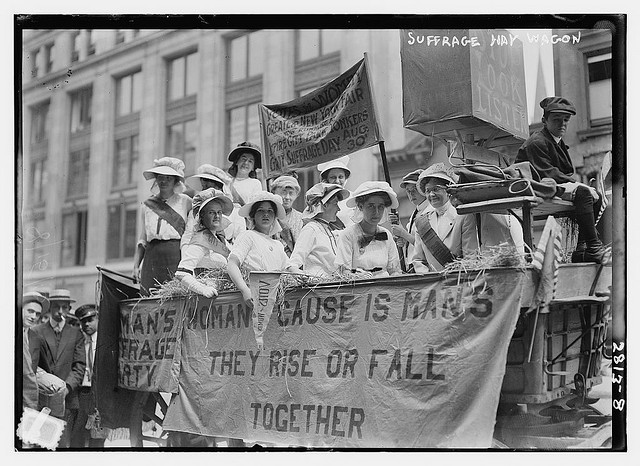 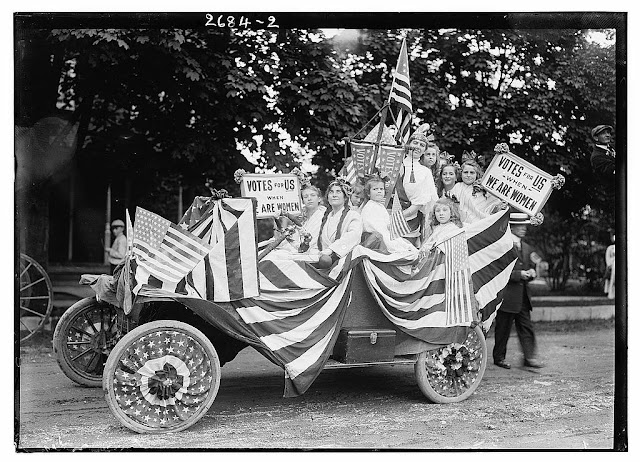 They kept marching, singing, protesting, agitating, until they won.

We're the fortunate ones,  born in a country where the hardest work for gender equality was done by our ancestors. In other parts of the world that's not the case, even today:

"In many countries, women are not entitled to own property or inherit land. Social exclusion, “honor” killings, female genital mutilation, trafficking, restricted mobility and early marriage among others, deny the right to health to women and girls and increase illness and death throughout the life-course." — Dr Margaret Chan, Director-General, World Health Organization

Despite the progress made, the work started over 200 years ago - before this country was a country - isn't finished. Did you know that the "Equal Rights Amendment" ("Equality of rights under the law shall not be denied or abridged by the United States or by any state on account of sex."), written in 1923 by suffragist Alice Paul, was passed, but still has not been ratified?

"The ERA was introduced into every session of Congress between 1923 and 1972, when it was passed and sent to the states for ratification. The seven-year time limit in the ERA's proposing clause was extended by Congress to June 30, 1982, but at the deadline, the ERA had been ratified by 35 states, leaving it three states short of the 38 required for ratification. It has been reintroduced into every Congress since that time."  (source)

Take a minute to look back, to say thank you, and then to look ahead at the work still to be done. They did it for us; now let us do it for them. (Click captions for more information on these amazing women to whom we owe so much.)

Cautious, careful people, always casting about to preserve their reputation and social standing, never can bring about a reform. Those who are really in earnest must be willing to be anything or nothing in the world's estimation, and publicly and privately, in season and out, avow their sympathy with despised and persecuted ideas and their advocates, and bear the consequences.
~ Susan B. Anthony
For a more complete list of famous Suffragists, see here.

Thank you for this beautiful and insightful tribute to these brave and strong women, to whom we owe so much!

Amen sister! I remember that film scene to this day. We should not forget.

I think it's timely that a few days ago Elizabeth Warren formed a Senate exploratory committee. Finally, someone deserving to vote for! Someone worthy of these women's sacrifices. (I hope this is the case, anyway) 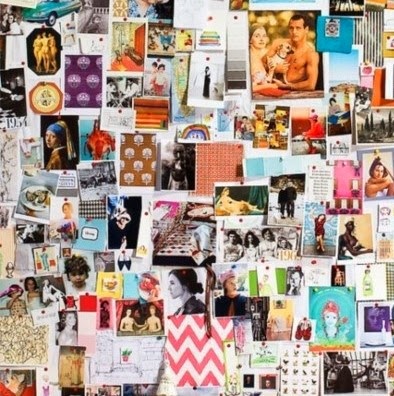 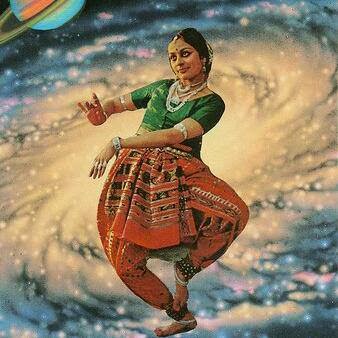 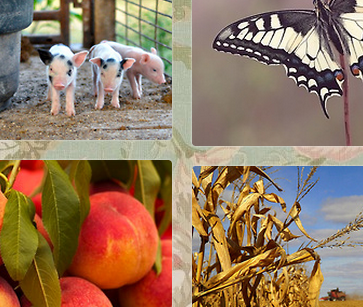 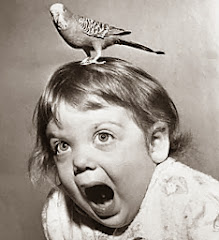 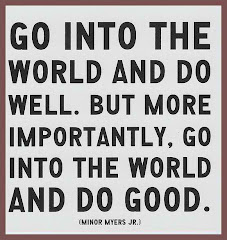 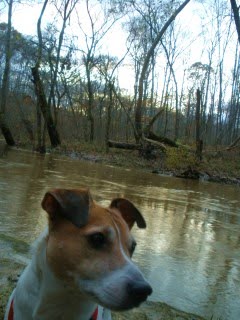